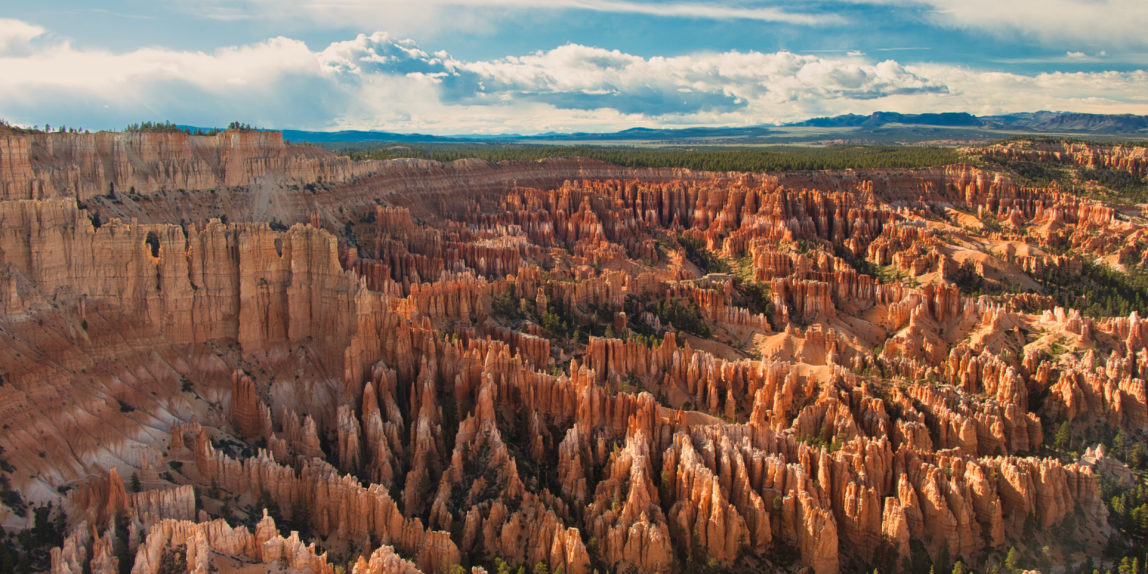 Bryce Canyon was the second destination of our trek out west. Located in southwest Utah, Bryce Canyon is really a forest of stone with its plethora of hoodoos (eroded rock pillars). We arrived at Bryce just as the sun was beginning its descent so we decided to visit the amphitheater, which is known as being one of the prime locations for capturing golden hour shots. 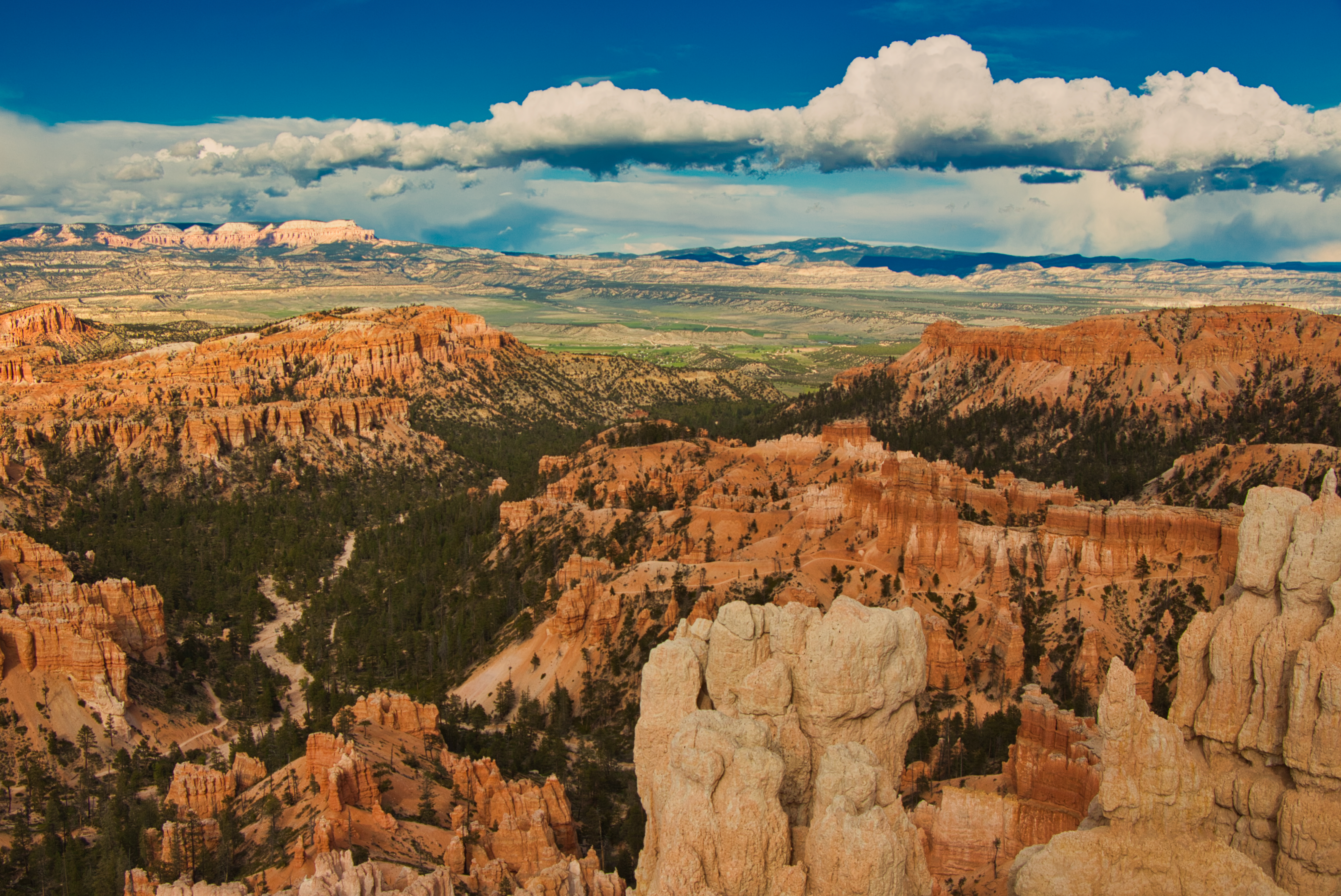 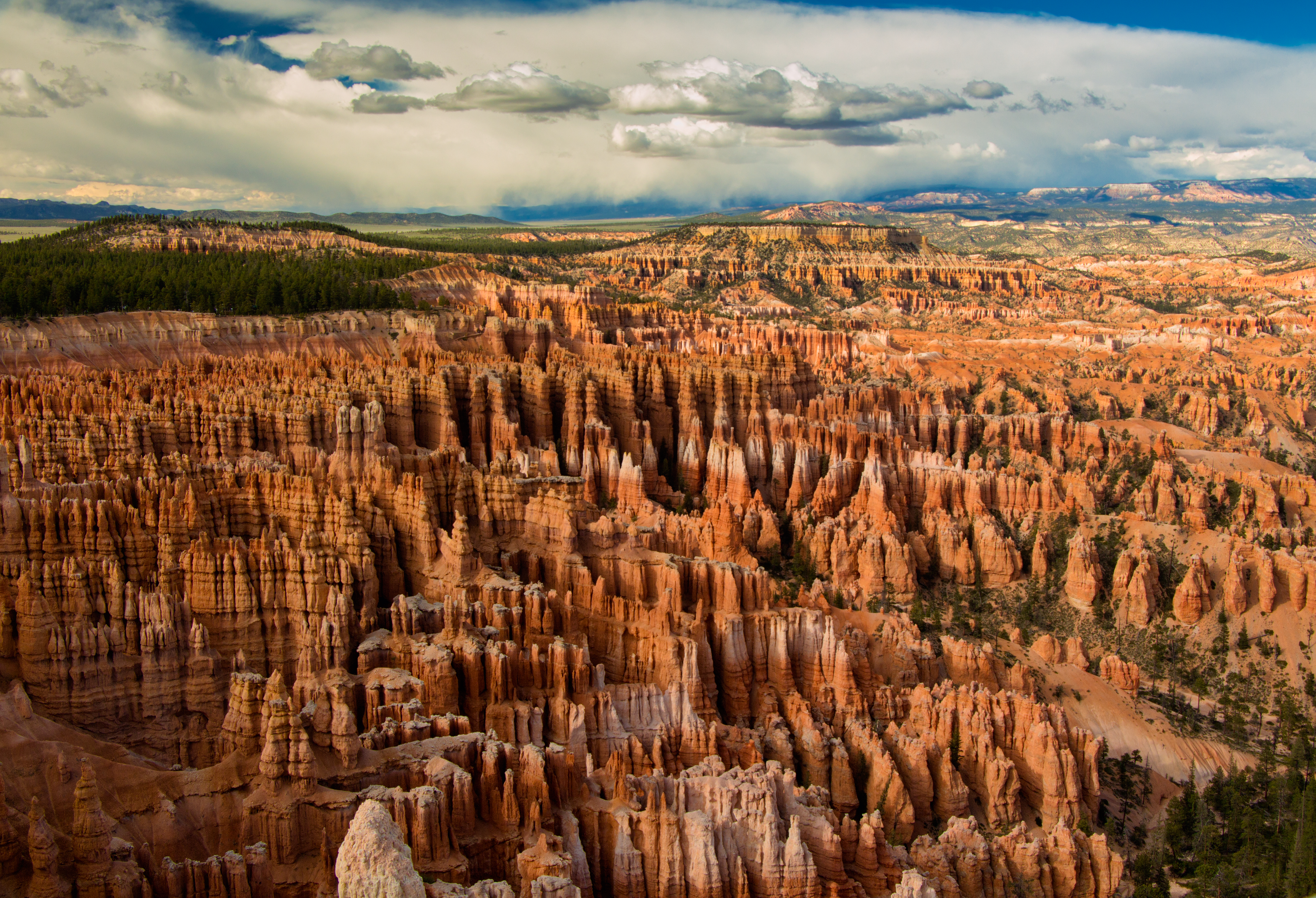 Unfortunately, we visited the canyon on an extremely windy and chilly day, which only progressed into worse conditions as we climbed higher. As with all hard-earned photos, though, the adversity was well worth it. 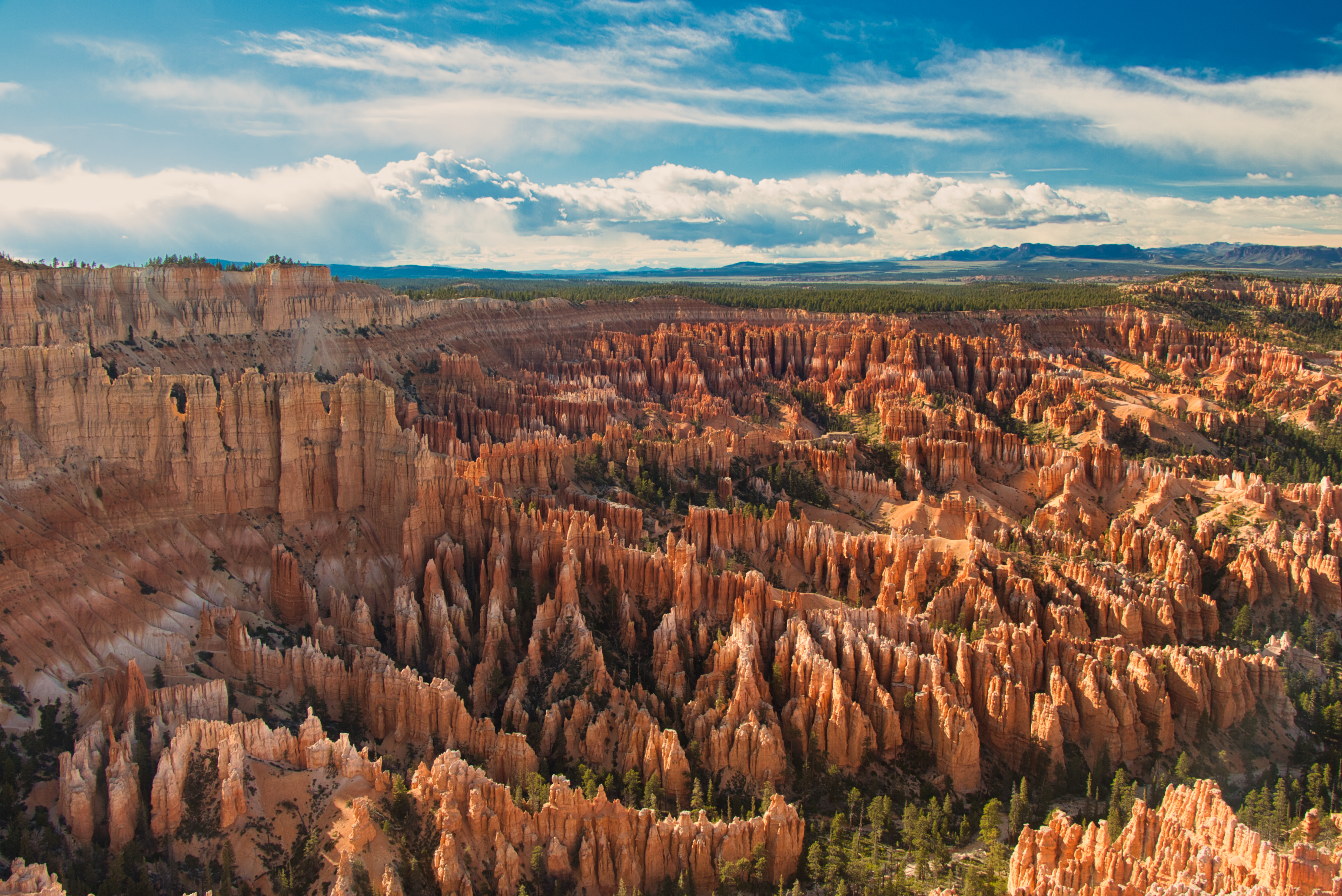